Link to document
Link to full screen version
Short link
Poliomyelitis is highly infectious disease caused by poliovirus. It is also known as polio or infantile paralysis. The virus belongs to genus Enterovirus which is a type of single-stranded RNA virus. There are three serotypes of poliovirus: P1, P2 a
Читать польностью...
nd P3 and development of immunity to one serotype does not produce significant immunity to the other serotypes. 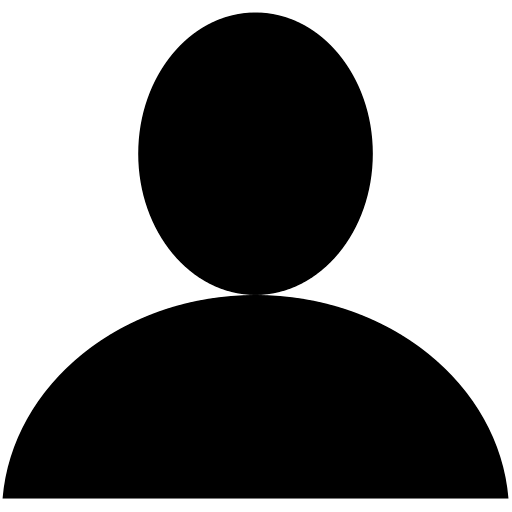